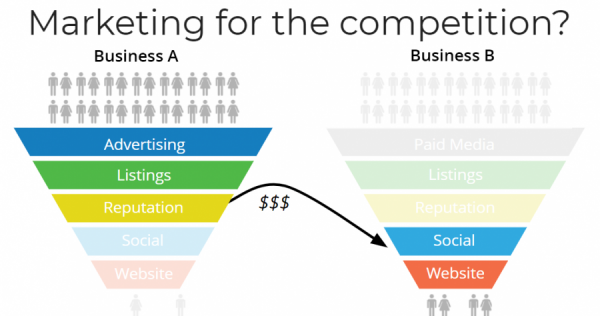 Competition is natural in business.

When I was growing up, there were two local gas stations across the street from each other that would constantly undercut each other and put up signs dissing each other (mostly funny stuff, but they did cross the line at times).

They kept that up for a long time, and seemed to do pretty well. They had the lowest prices around, and they worked had to outdo each other, so the customer won no matter who they chose.

Digital advertising is just another arena for this type of competition. You’re fighting to succeed and grow your business, and you’re well within your rights to target your competitor’s customers with ads. Just as those gas stations had the right to call out their competition.

Plus, it makes good financial sense.

The fastest way to increase your marketing budget is to turn your competitor’s budget to your advantage.

By targeting your competitor’s customers, you’re actually making use of their marketing budget to get leads. Your competitors have spent money on branding campaigns and social ads… and now that consumers are searching for them, you can steal that potential business right out from under them!

Let’s say the consumer is making their way down the funnel for Business A, on the left in the illustration above. They became interested after hearing a radio ad and looked up that business online. But when they saw multiple negative reviews that hadn’t been responded to, they had second thoughts.

Now they don’t trust Business A, but they’re still interested in the product they heard about on the radio.

So what does that consumer do? Well, since they’re already well into the research stage, it’s very likely they’ll go directly to the next stage – but with a competitor!

That means that Business A’s marketing and advertising dollars pushed that consumer directly into the hands of the competition (Business B). And because the buyer is farther down the funnel, that increases the chance of a sale – for their competitor!

It’s Easier Than You Think!

The good news is that converting them may not be as difficult as you think. Since they share a key characteristic (an interest in a company that’s similar to your business) they’re likely to be responsive to the right messaging.

Recent research from Accenture backs this up, demonstrating that brand loyalty isn’t what it used to be:

This means that even your competitor’s ‘longtime customer’ allegiances can be swayed if you present a better alternative.

Want to learn how you can apply these techniques to your own business?

We’d love to help! Call us for a quick chat and no-obligation Snapshot Report 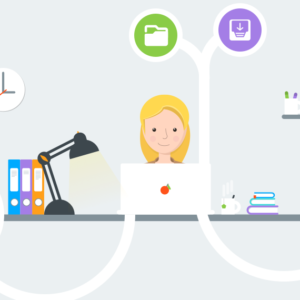 25 Things Your Small Business Should Automate 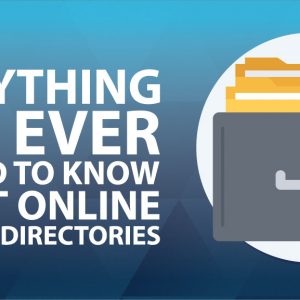 Everything You Ever Wanted to Know About Online Business Directories﻿ 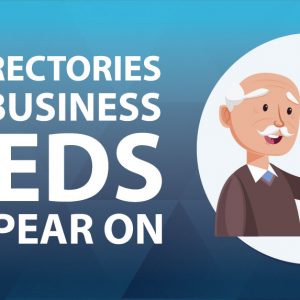 The Directories Your Business NEEDS to Appear On